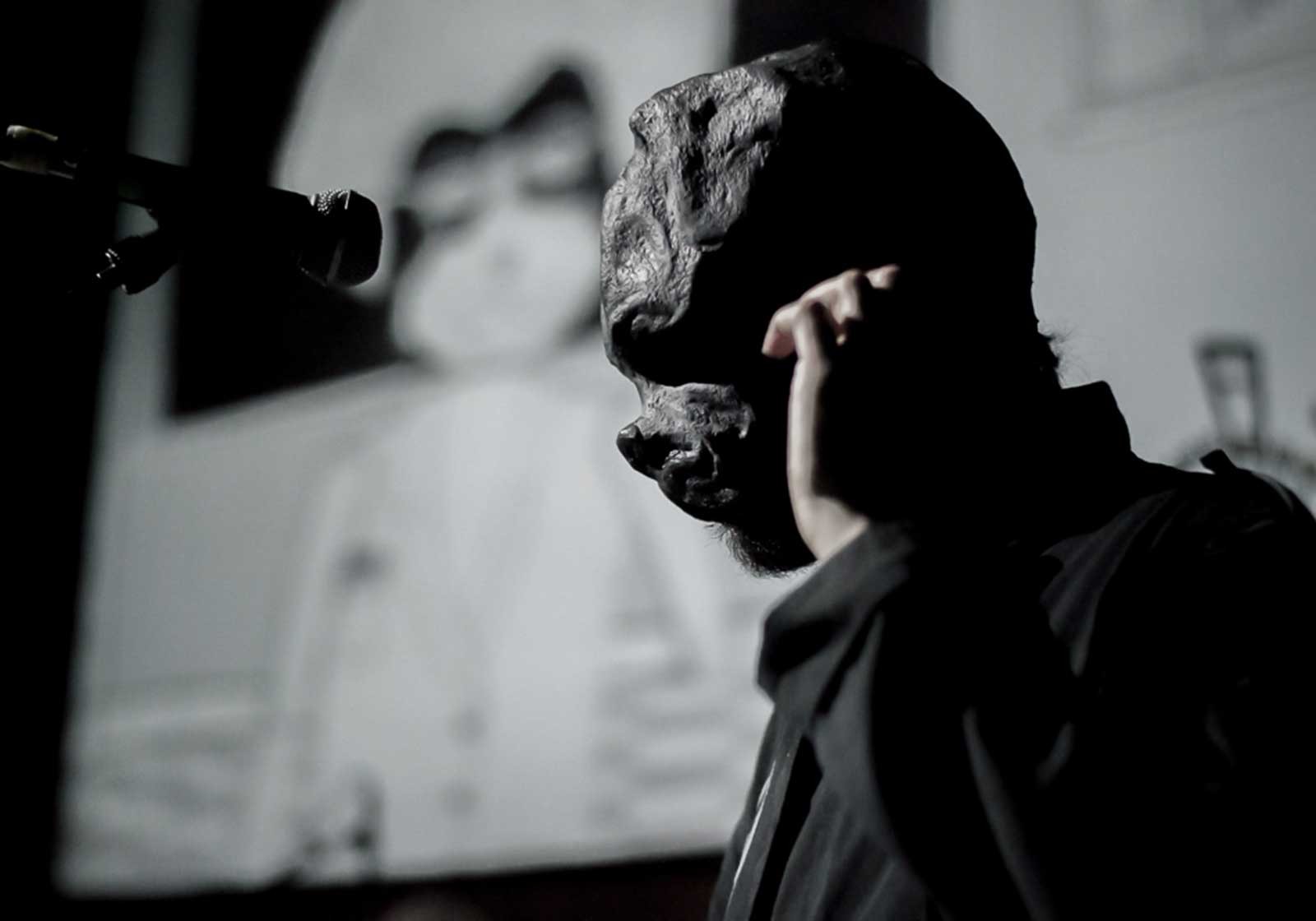 Isa has collaborated with Paul Barritt of 1927 Theatre Company to design and fabricate latex creature masks for his show Cat and Mouse at the Village Underground.

“Featuring the animations of Paul Bill Barritt (1927) who played in the Officer Pup band, with Laurence Owen, Sam Sallon, Siemy Denguidi under the watchful dog nods of the composer Laurence Owen . With Miss Lesley Ewen as The Law.

The show’s message of over simplifying human struggle in an anthropomorphised animated cat and mouse within an era of cartoon politicians and fake news. Plus one of the shows was also on election night where effectively the country was asked to vote between old cat Corbyn and Theresa mouse May.”